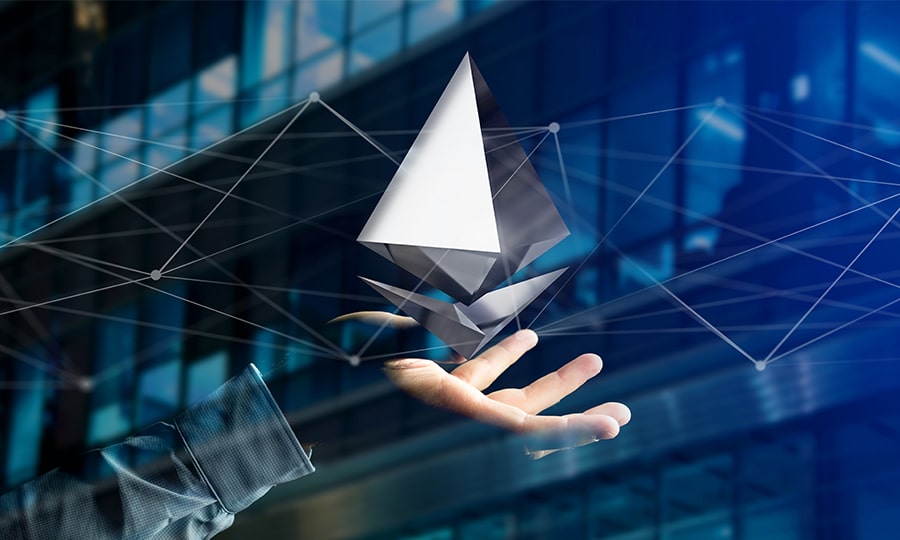 To say the cryptocurrency market has been a volatile place would be putting it mildly. No other asset class in recent history has experienced the wild price swings seen by the likes of Bitcoin, Ethereum, and other popular cryptocurrencies.

While many long-time cryptocurrency investors have grown inured to these price swings, newcomers are amazed at, and often frightened by, the volatility that seems to occur with every passing day. Now Ethereum is shaking things up even more, and rumours of a change in mining protocols are popping up all over.

The change involves the way transactions get handled on the Ethereum blockchain, and to the nontechnical cryptocurrency fan, the difference can seem somewhat esoteric. For non-crypto fans, the difference between so-called Proof of Work (PoW) and Proof of Stake (PoS) may not seem like much, but for the Ethereum community, it is a huge deal indeed.

The desire to change the way cryptocurrency gets mined comes from many different corners, but the current high level of energy use in such mining is undoubtedly one of the driving factors. There has been a lot of news recently about how the mining of Bitcoin, Ethereum, and other cryptocurrencies is impacting energy usage, especially in Asia and other major markets. In fact, cryptocurrency mining and the resulting energy usage has gotten the blame for everything from rolling blackouts to spikes in prices for electricity.

High energy usage is undoubtedly one of the factors behind the proposed change in the way cryptocurrencies, including Ethereum, are mined. The current PoW approach requires a high level of computational power, and therefore a lot of energy to run. The other type of mining protocol, Proof of Stake, requires far less energy usage. As such, many people see PoS as the green alternative to PoW.

The barriers to entry are also lower with PoS, another factor that could eventually drive cryptocurrencies like Bitcoin and Ethereum to make the switch. The PoW mining protocol, which is currently the dominant approach to cryptocurrency mining, typically requires the use of high-end specialized hardware, including power-intensive graphics cards. Not only can these cards be costly to buy, but they are also expensive to run, with high electricity costs and major impacts on power grids already stressed.

As a result, PoW mining is typically confined to a relative handful of companies and individuals, namely those who can afford to purchase the equipment to get started. The barrier to entry is higher still, since the individuals and businesses involved must factor in additional costs for electricity, replacement hardware, security and labor to set up and run the servers.

Promoters of the PoS protocol are quick to point out the supposed benefits of their approach to cryptocurrency mining. Unlike Proof of Work, which is highly centralized and energy intensive, Proof of Stake mining is largely decentralized and uses far less energy.

The decentralization of transaction processing is one of the major tenets of PoS; for boosters, it is one of its most significant benefits. Transactions processed through Proof of Stake remain accessible to everyone, no matter where they are located, what kind of equipment they are using or where they live. This democratization of the cryptocurrency mining process is certainly attractive, and it is no doubt one of the factors behind the proposed change to Ethereum.

Indeed, the only real barrier to entry in the PoW mining concept is the minimum stake amount. For the moment, this minimum stake is typically quite high, although proponents of the PoS model claim that it will come down over time.

It should be noted that the widely touted change to the PoS protocol has not yet taken place, even though the idea has many backers within the cryptocurrency world.

Ethereum fans should keep in mind that a lot of money has already been invested in the current Proof of Work mining protocol, and the switch to Proof of Stake could wreak havoc in many parts of the market. Even so, the fact that PoS uses far less energy is certainly a point in its favor.

The typical banking customer understands the current approach quite well: account information is held in a central database, and money can be accessed from a network of ATMs and bank branches. Getting the general public not only to understand but also actively embrace a totally decentralized approach to cryptocurrency and mining could be a real uphill climb.

Even so, the fact that moving Ethereum mining from PoW to PoS is good for the environment, and the electrical grid could help boosters make the case. The general public may not fully grasp the intricacies of the cryptocurrency market, but they do understand the need for environmental responsibility.

The impact of the proposed change to PoS on the price of Ethereum may be smaller than many people think. While the move to a more decentralised form of mining may spike demand for Ethereum in the short term, the long-term price movements will still be driven by supply and demand. The same factors that drove the price of Ethereum and other cryptocurrencies up, down, and up again will continue to dominate, regardless of whether Proof of Work or Proof of Stake is in place.