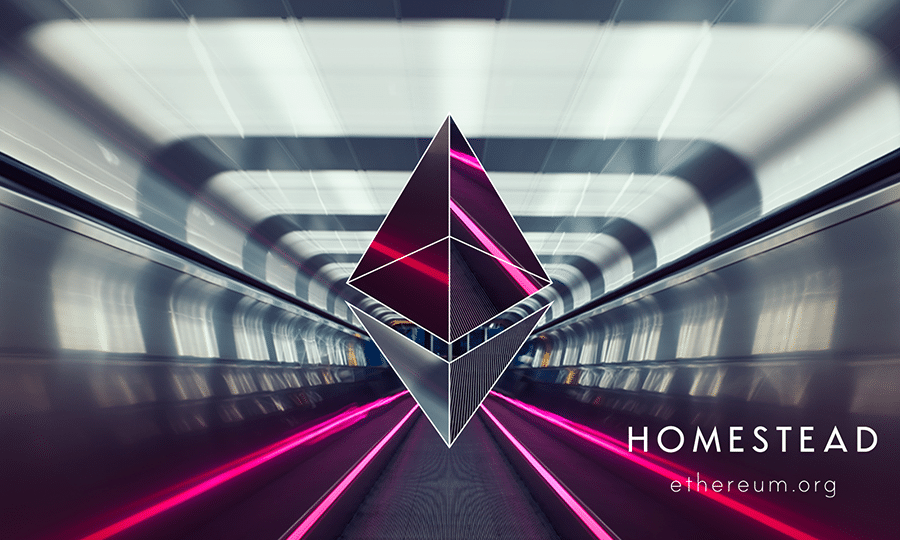 Ethereum is an alternative cryptocurrency that is worth understanding. Named after “the hypothetical invisible medium that permeates the universe and allows light to travel”. It differs from Bitcoin and other currencies in a number of ways, including practical applications and the ability to generate new coins consistently.

Many users are overwhelmed by the terminology in crypto, so here’s a guide with everything you need to know about Ethereum.

Ethereum is open-source blockchain with a native cryptocurrency called Ether (ETH). Created by Russian-Canadian programmer Vitalik Buterin, the project was initially released in 2015, and the founder is hoping to eventually rival Visa in terms of worldwide transactions.

Ethereum is a global, open-source platform for decentralized applications.

Unlike some other blockchains, Ethereum can be programmed and used to build applications, such as the social media website Cent and the open-source network Gitcoin. These decentralized applications (DApps) allow for a number of possibilities in the future. As with many open-source projects, DApps aren’t owned by anyone, making it harder for external parties to manipulate or shut down the application.

Proponents believe they could eventually be used for anything from Facebook alternatives to secure communications platforms. They have the potential to rival some of the largest corporations and companies if all goes to plan. The technology hasn’t been perfected for larger projects as of now, so it’s worth checking the Ethereum roadmap to see how it’s coming along.

It’s hard to mention the former without bringing up the latter. Bitcoin (BTC) is the undisputed king of cryptocurrencies, and Ethereum has never been close to matching up in terms of price.

It’s worth noting that they have vastly different goals. Bitcoin wants to diminish the power of central banks and governments around the world by offering their virtual currency as an alternative. Ethereum is more interested in the utility of the technology, and the apps that can be developed with their platform.

A notable benefit of Ethereum is that the average transaction fees are lower than BTC, and it doesn’t have a market cap limit. They’re both important for different reasons, and they offer trustworthy tokens that are generally stable on the market.

Ethereum Classic (ETC) is similar to ETH in most respects, although it runs on an old version of the blockchain following a hack on The Decentralized Autonomous Organization (DAO) in 2016. The DAO lost over $50 million soon after receiving a crowdfunded investment, causing many users to move to ETH as confidence in the currency fell rapidly. The money was eventually restored after the hack was reversed, but the damage to their reputation was long-lasting.

Ethereum is still a minor player compared to Bitcoin when it comes to coin value, but the programmable blockchain is one to look to in the future. It’s hard to say which is better, as they’re meant to be used for different tasks.

Nearly everyone has heard of Ethereum as it’s the second-largest cryptocurrency on the market, and they have big plans over the next few years.

Overall, Ethereum is still in its infancy, and there’s a lot of room to create interesting decentralised apps as developers get used to working with the open-source software. As more users, developers and investors buy into the project, it’s only going to improve over the coming years. ETH is important for the online community, and it’s a noble cause. You can learn more about the Ethereum project here.