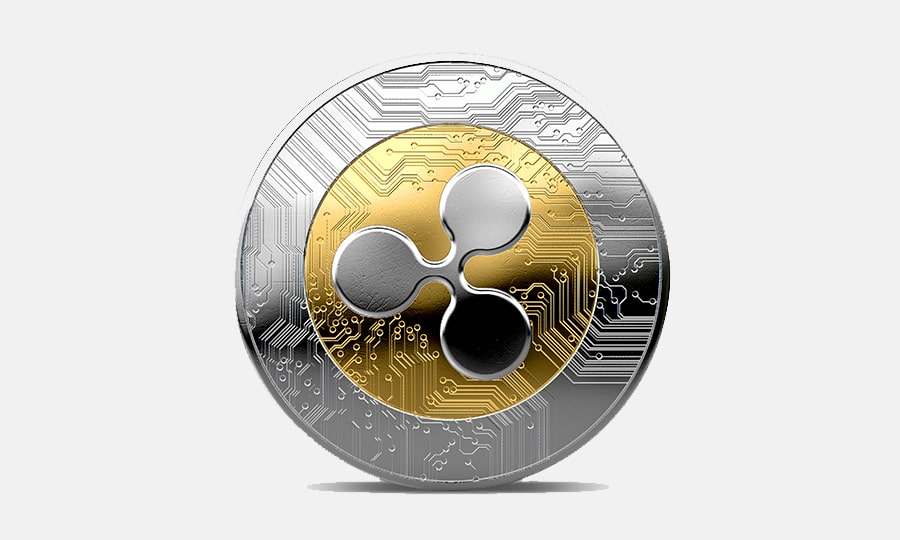 A 23-year-old woman has been charged with the theft of over $450,000 worth of cryptocurrency.

The cryptocurrency, known as Ripple, was stolen in January of this year.

The NSW Police established a special task force this year to investigate the theft.

The victim, a 56-year-old man, found he was locked out of his email account for two days in January. It is believed that the woman, who was possibly working with others, hacked into the man’s bank account and used the two step verification process to change his password.

When the man was able to regain control of his email address, he found his XRP account had been drained of funds.

The woman was arrested at her home in Epping after a 10 month investigation by NSW Police. She will appear at Burwood Local Court on Monday 19 November 2018.

“An email account is more valuable than people realise – scammers are increasingly targeting emails as they link the individual to financial accounts and other personal information,” Detective Supt Katsogiannis said.

“This is the modern equivalent of digging through a household rubbish bin or stealing mail.

“Your personal information is an extremely valuable commodity to criminals and needs be treated and secured as you would cash,” he said.
Multi-factor authentication methods include using a personal identification number, security questions, SMS messages, biometrics or software certificates.

You can check out basic security tips here if you’d like more information on staying safe online.