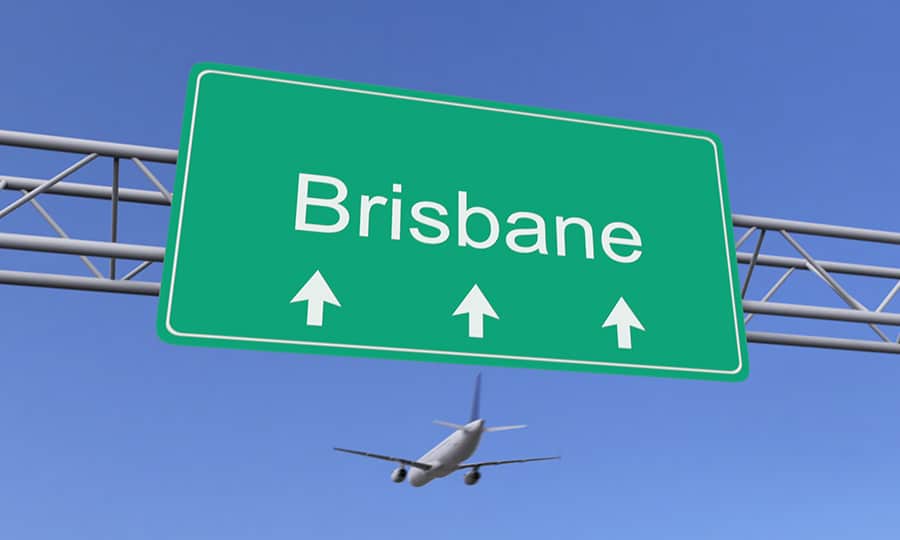 When it comes to cryptocurrency adoption, I’m always keen to hear more about how it’s being used locally, in real world and everyday scenarios.

Local Australian startup TravelbyBit has made worldwide news with their partnership with the Brisbane International Airport in helping them to become the first airport in the world to accept payments using Bitcoin, Dash, Ethereum and other digital currencies in all of their stores.

It didn’t happen overnight, but it does show you what’s possible with the right people in the drivers seat. Earlier this year, Roel Hellemons, Brisbane Airport Corporation (BAC) General Manager Strategic Planning and Development, said in the article on newsroom.bne.com.au,

Many people around the world have made money investing in cryptocurrencies and a lot of these people travel internationally, so it makes sense to offer a digital currency experience within our terminals. We’re also proud to be the first airport in the world to achieve this in partnership with a small local start-up business such as TravelbyBit, whose pioneering thinking is drawing attention to Brisbane as a serious breeding ground of innovative thinking. This is just the beginning for us as we hope to expand the digital currency option across the business, so watch this space.”

Shortly after, TravelbyBit announced that the popular Bar and Bistro known as Windmill & Co. in Brisbane Airport was ready to start accepting cryptocurrency, the first of 15 retailers. This innovative news spread throughout the world with write ups not just on cryptocurrency blogs and exchanges, but also mainstream media such as telegraph.co.uk.

As TravelbyBit pointed out on their blog, it wasn’t long before people noticed and we started seeing social proof. For example, travelling cryptocurrency enthusiast @RedKatLife shared her experiences passing through the Airport and posting a tweet about buying a coffee using Litecoin:

This week, as a landmark event, it was announced that all of the merchants at Brisbane International Airport are accepting payments using crypto, making them the first of it’s kind in the world. You can read more at news.bitcoin.com and you can also check out Alex from Nuggets News who was there for the event:

Kudos to the teams at Brisbane Airport and TravelbyBit!